Registration for the 2017 edition of the Horsetooth Half Marathon opens Saturday, October 1. The 44th running of the 13.1 mile race will take place April 23, 2017, starting to the south of Hughes Stadium on Dixon Canyon Road and finishing near New Belgium Brewing on Linden Street in Old Town Fort Collins. Registrations will be capped at 2,500 on a first-come, first-served basis.

“It’s our honor to continue the grand tradition of the Horsetooth Half Marathon. Now in its 44th year, the race has a proud history and has been a longtime staple of the Fort Collins running community,” said race director Nick Clark, co-owner of race management company Gnar Runners which began managing the race on behalf of the Fort Collins Running Club in 2015. “This year we saw record registrations, and for next year’s race we expect to be at or near capacity.”

“The Horsetooth Half is a wonderful community event that celebrates many of the things that make Fort Collins such a great town to live in and visit. We’ve got unbelievable scenery on a challenging course, a wonderful in-race atmosphere, and a mega finish line party at New Belgium Brewing, the epicenter of the Fort Collins craft brewing scene,” Clark said. “We’re also really excited about the great community partnerships that we built this year among our sponsors and non-profit partners. It was fantastic to be able to make financial contributions to the six non-profit groups and three school cross country programs that the race benefitted this year, and we plan to grow those partnerships in 2017.”

The Fort Collins Running Club will support runners training for the race through its Horsetooth Half RunningU program, a free 15-week training program beginning in early January and leading up to the race. The training program includes weekly long runs every Sunday. Six of those runs will start and end at New Belgium, with presentations and drink specials after each one. The group training runs are open to all.

Along with the Horsetooth Half Marathon, the Fort Collins Running Club also puts on the FireKracker 5k and the Tortoise and Hare races, a series of seven handicapped races beginning in October and ending two weeks before the Horsetooth Half. The races range in distance from 4k (2.5 miles) to 12k (7.5 miles). 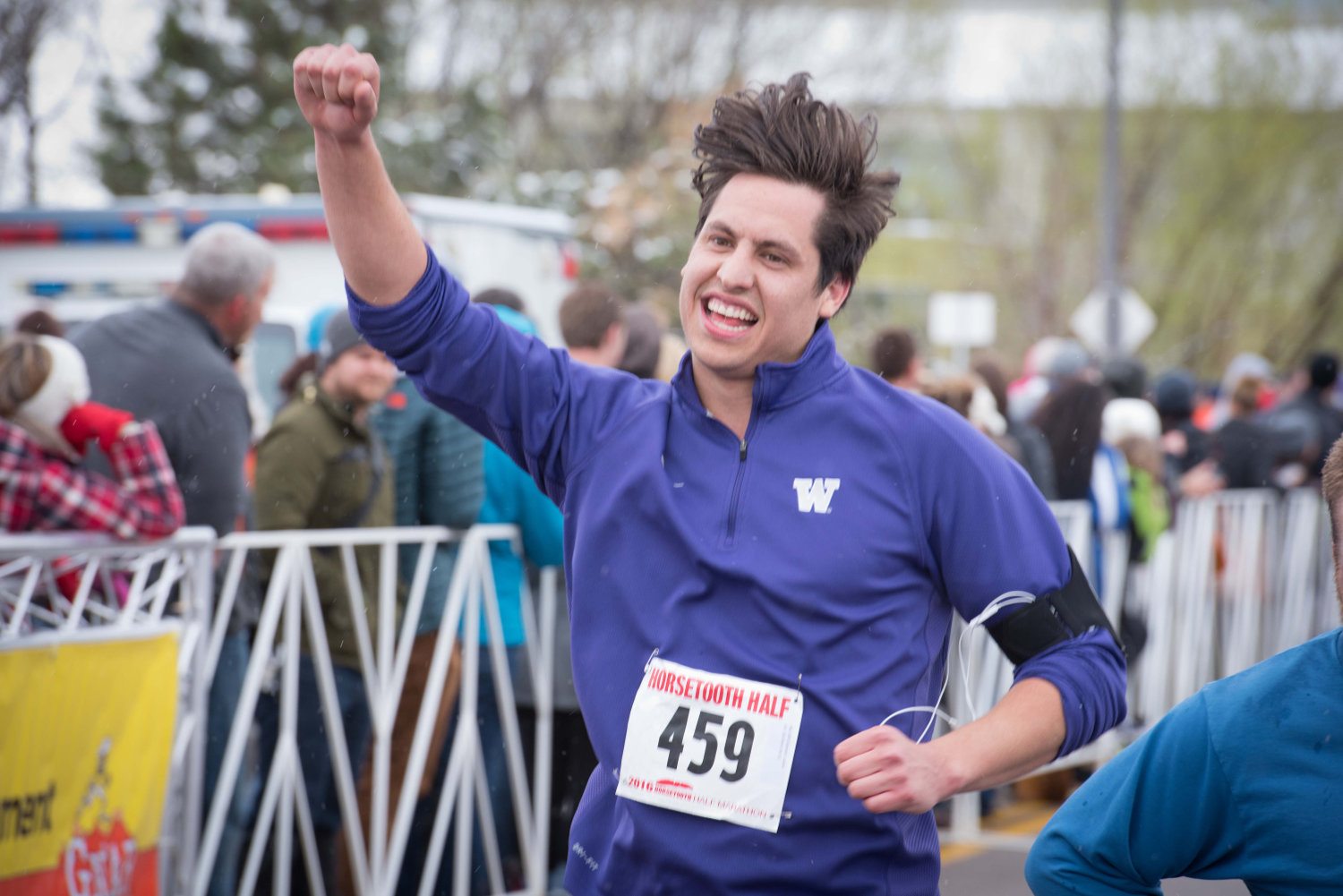 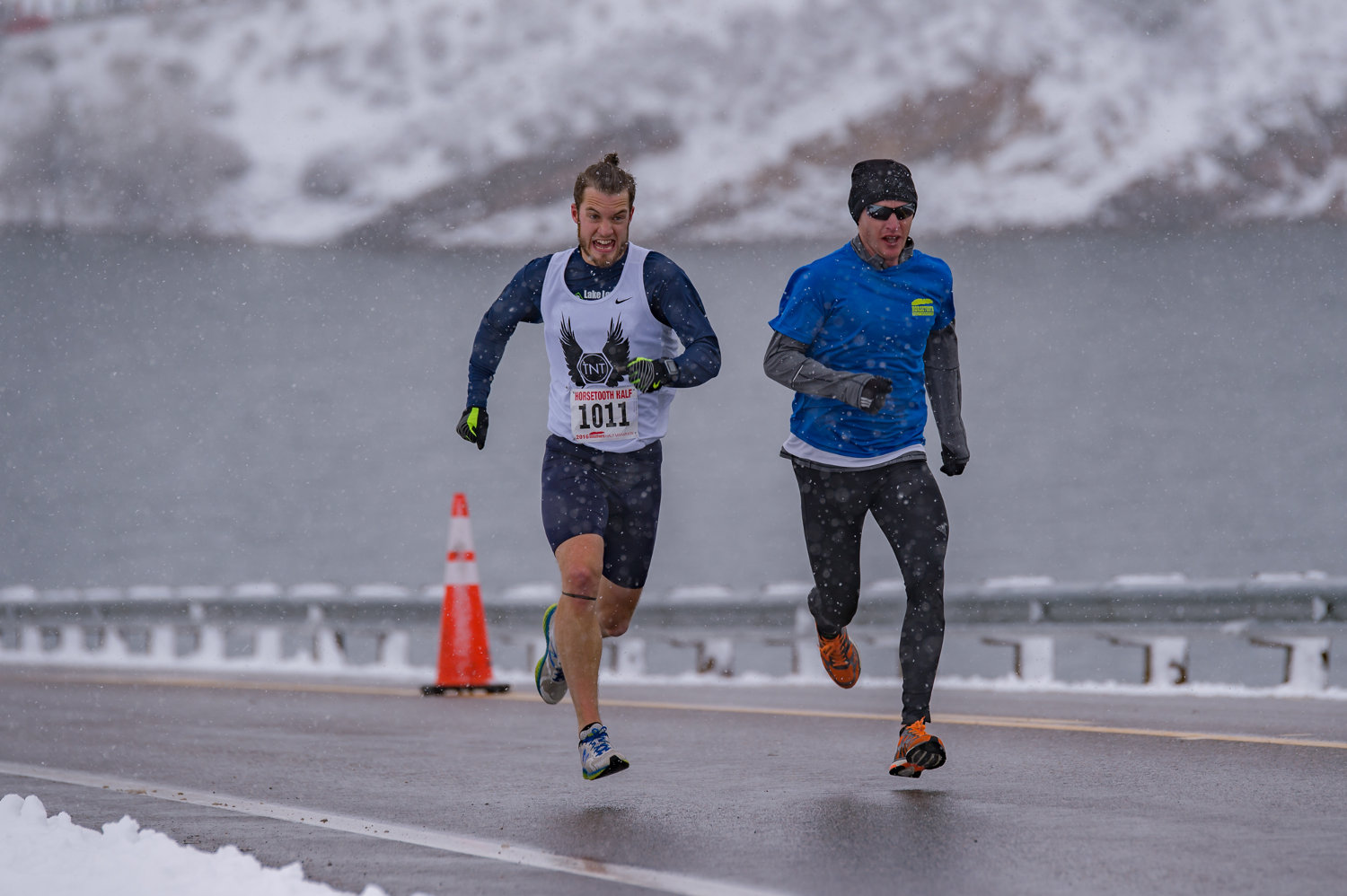