We’re really excited to reveal the design for this year’s official Horsetooth Half Marathon race shirts. Local Laporte artist Mary Boyts offers a beautiful watercolor rendition of the iconic Horsetooth Rock as seen from  the eastern shores of the reservoir in the opening miles of the course.

All registered participants will receive the technical Green Layer shirts with their packets, available the day before the race on Saturday April 13 at the pre-race expo at Raintree Athletic Club. Shirts and bibs will also be available for pickup on race morning. 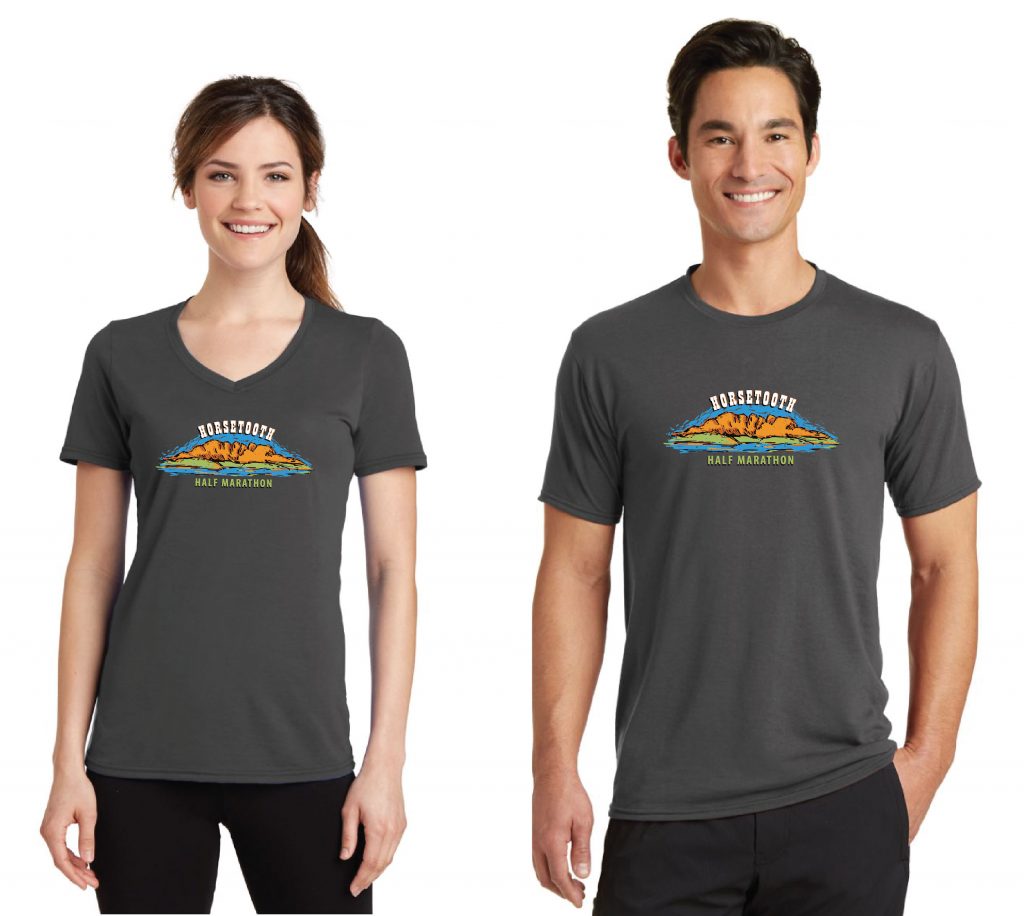 Thanks to all who joined us for the kick-off to the 2019 RunningU Horsetooth Half Marathon training program!

Runners enjoyed a 4-6 mile run on the Poudre Trail with 200+ of their closest friends, followed by New Belgium drink specials, snacks, sponsor giveaways and a training presentation from our friends at Colorado In Motion.

See below for a series of 5 suggested strengthening exercises from Colorado in Motion designed specifically for endurance runners.

Some of the action at New Belgium snapped by Terry Grenwlege before and after the kick-off training run. View the full photo album from the morning’s run. 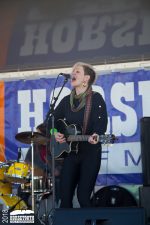 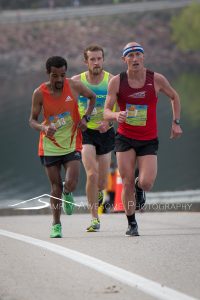 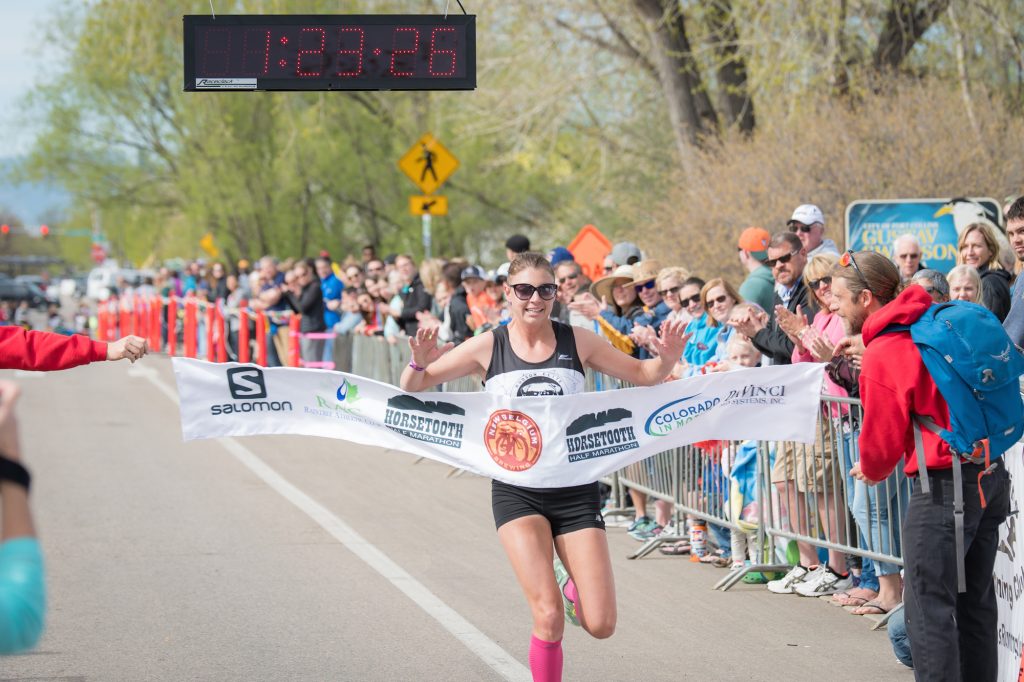 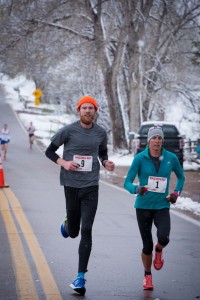 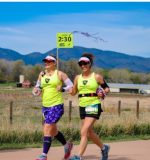 Once again, we will be offering pacers for the following goal times:

Thank you to LuLuLemon for outfitting our pace team this year. If you want to learn a little more about the runners pacing the different groups, please see the recent profiles on the race facebook page.

We will also have a pacer table at Saturday’s packet pickup at Raintree Athletic Club where you can chat with our pacers and pick up a custom-made Horsetooth Half split guide for the 5 different goal finish times. You can also check out the split guide at the link below.

Check out our Horsetooth Half Pacing Chart. 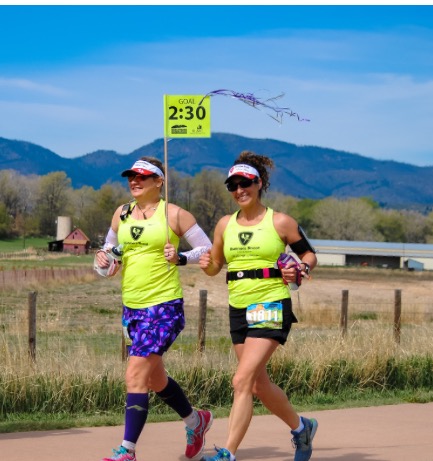 Hey music (and running) fans, we’re excited to announce that the post-race celebrations for the 45th running of Colorado’s oldest half marathon will be jet fueled by local rock n’ roll legends, The Patti Fiasco. Add in beer from New Belgium Brewing and burritos from Rio Grande Mexican Restaurant, and we’ve got ourselves a party. Music will run from 10:00am until the awards with a short set after the awards.

We’ll also have music out on course in strategic locations to keep you motivated all the way to the finish line where you’ll be able to relax and enjoy the music, food and post-race expo. Be sure to bring your friends and family!